Born 1976 in London, David Blandy lives and works in London and Brighton. He is represented by Seventeen Gallery in London and his video works are distributed by Lux, London. Recent projects include solo shows at Künstlerhaus Stuttgart, Germany; Bloomberg Space, London; Crossroads, a solo exhibition at Spike Island, Bristol that toured to Turner Contemporary, Margate, and 176 Project Space, London and a solo show at BALTIC Centre for Contemporary Art, Gateshead. David's most recent exhibition was a collaboravtive performance at the Tate Modern in 2016.

The Workweek Prize and Interview

Works by David Blandy in the Collection 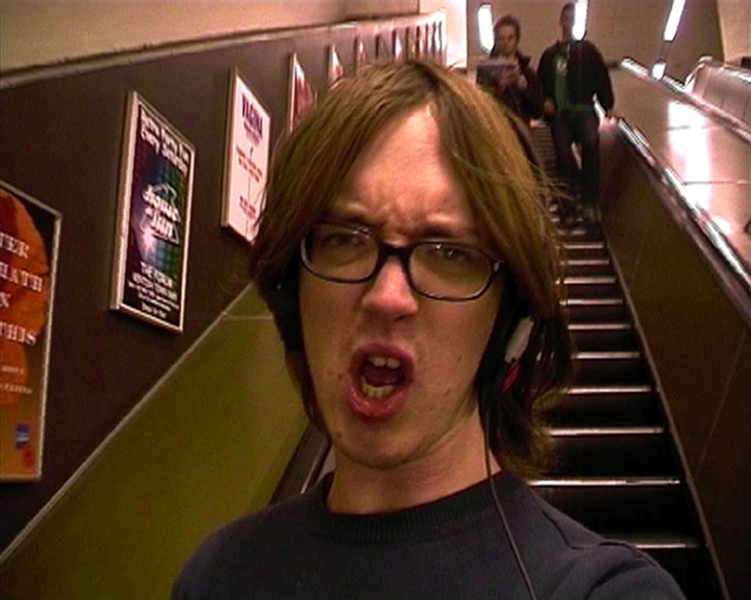 From the Underground (Passage of the Soul part I) 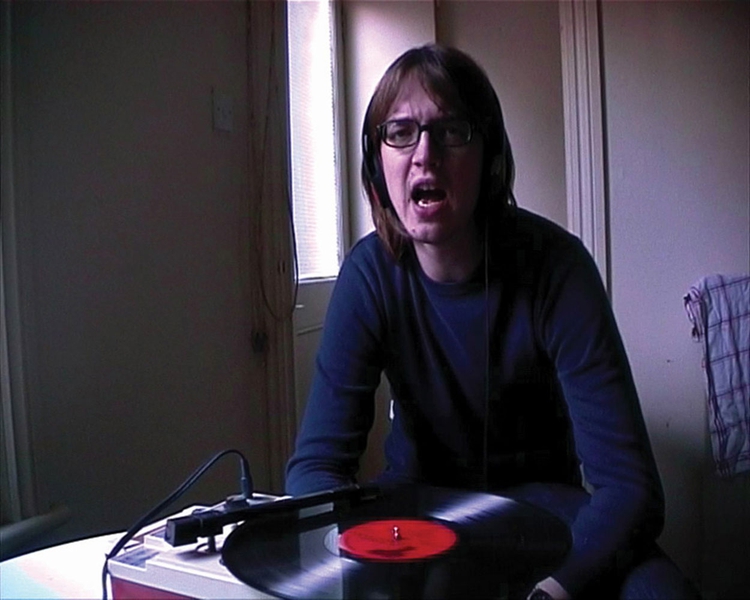 What is soul (Passage of the Soul part III)