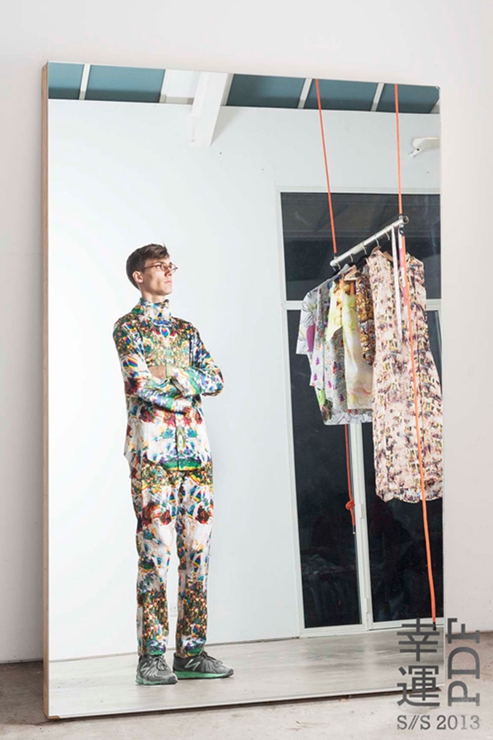 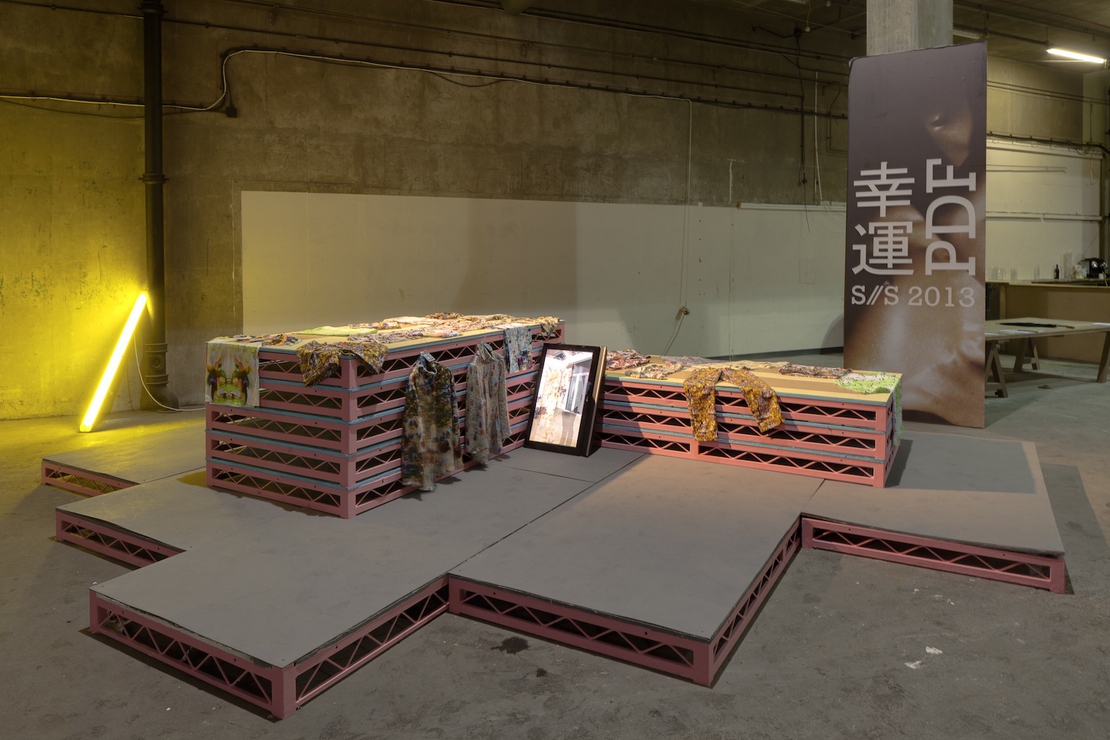 Artist group LuckyPDF (James Early, John Hill, Ollie Hogan and Yuri Pattison) was founded in 2008 and is based in London. They have exhibited in galleries including ICA, London, BN Gallery, Amsterdam and Elaine MGK, Basel. The group has participated in residencies including SPACE studios residency and Next Wave, Melbourne and won Second Place in the Samsung Art+ Prize 2012.