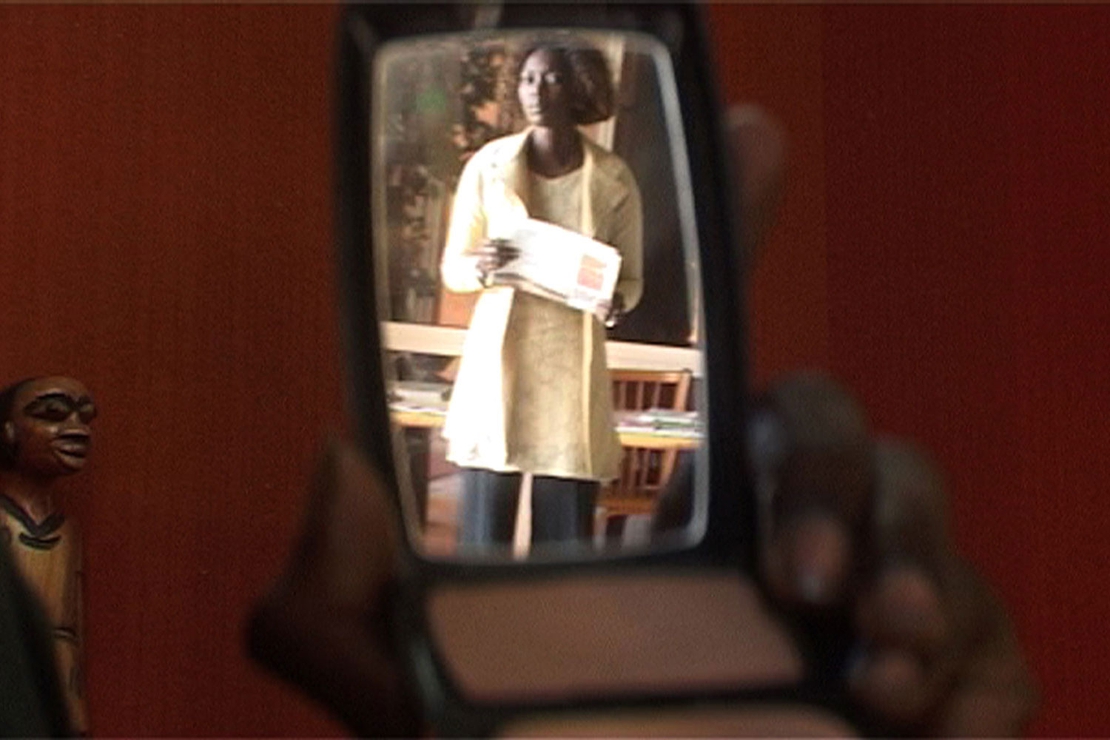 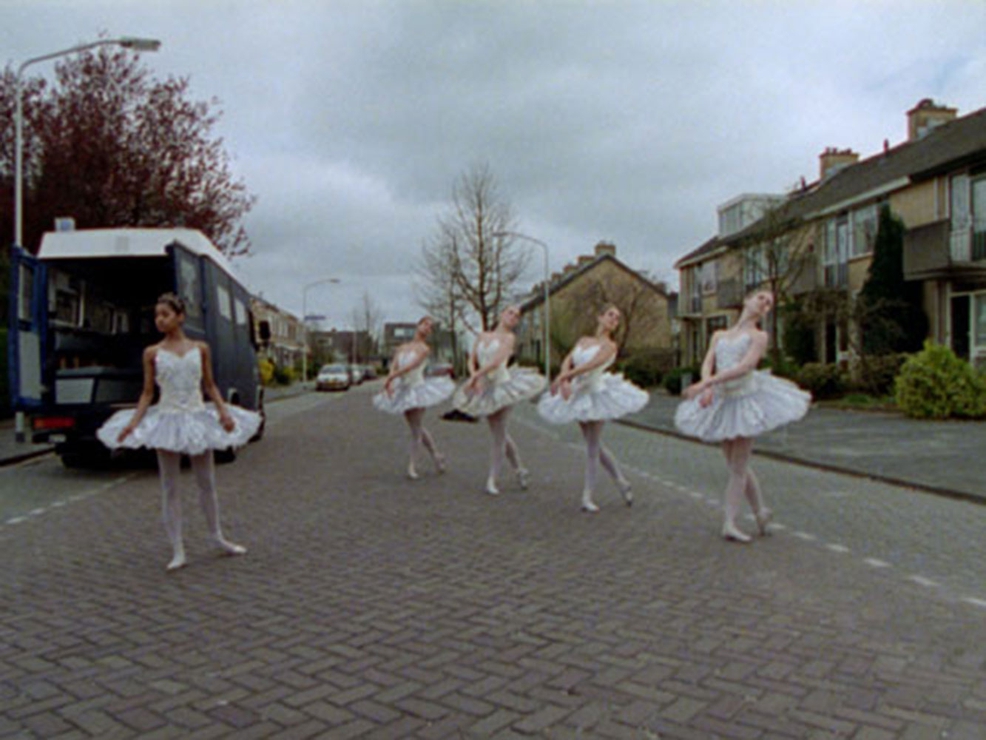 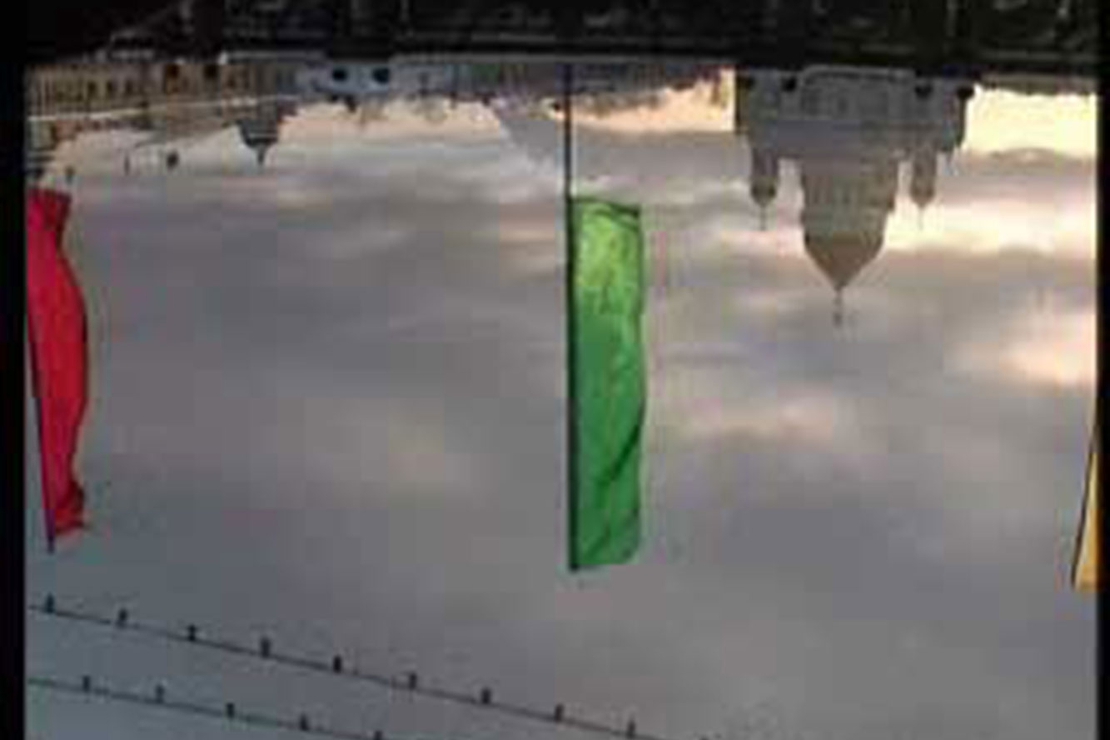 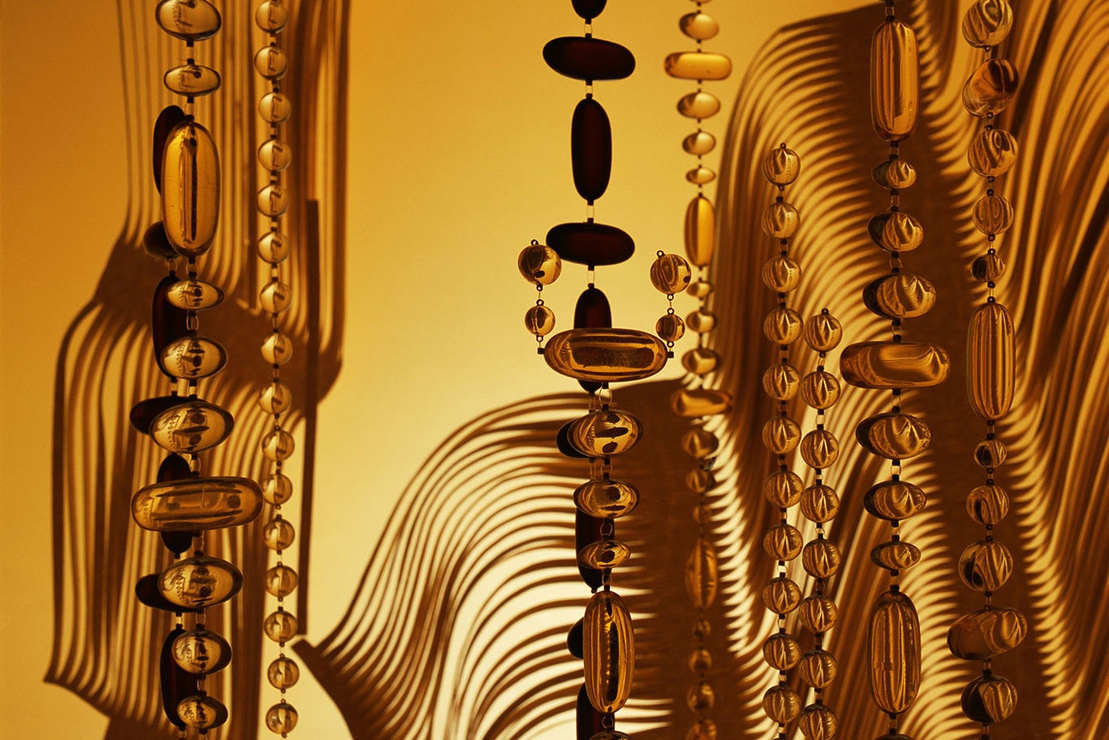 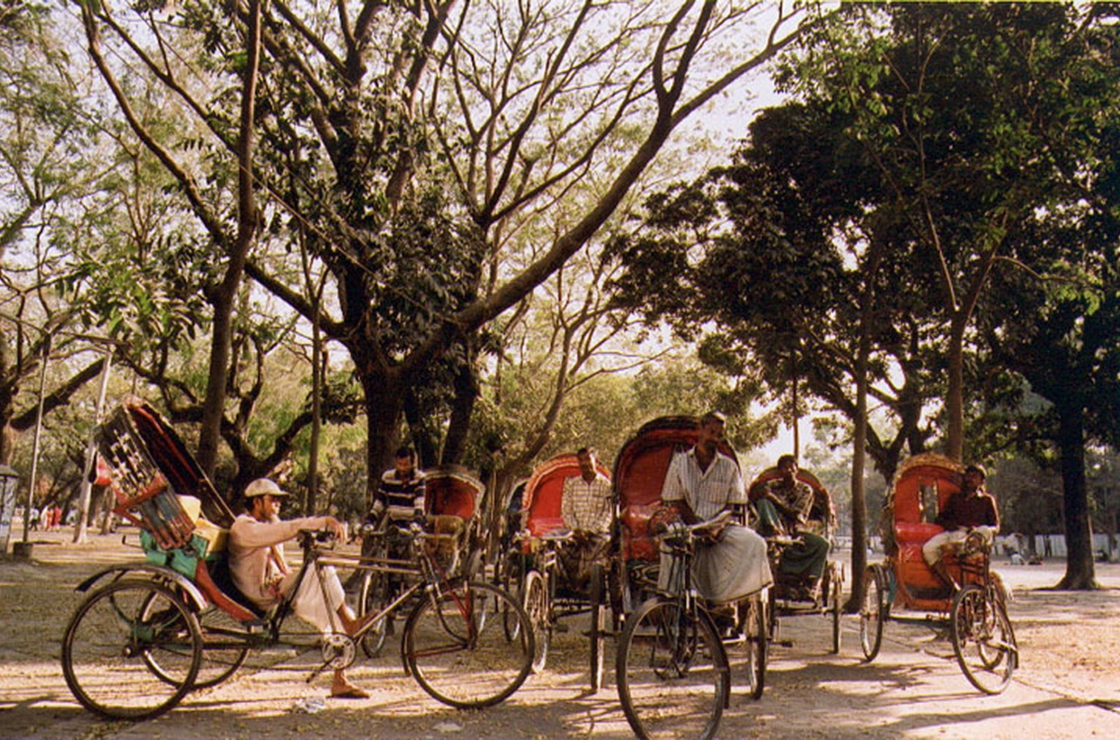 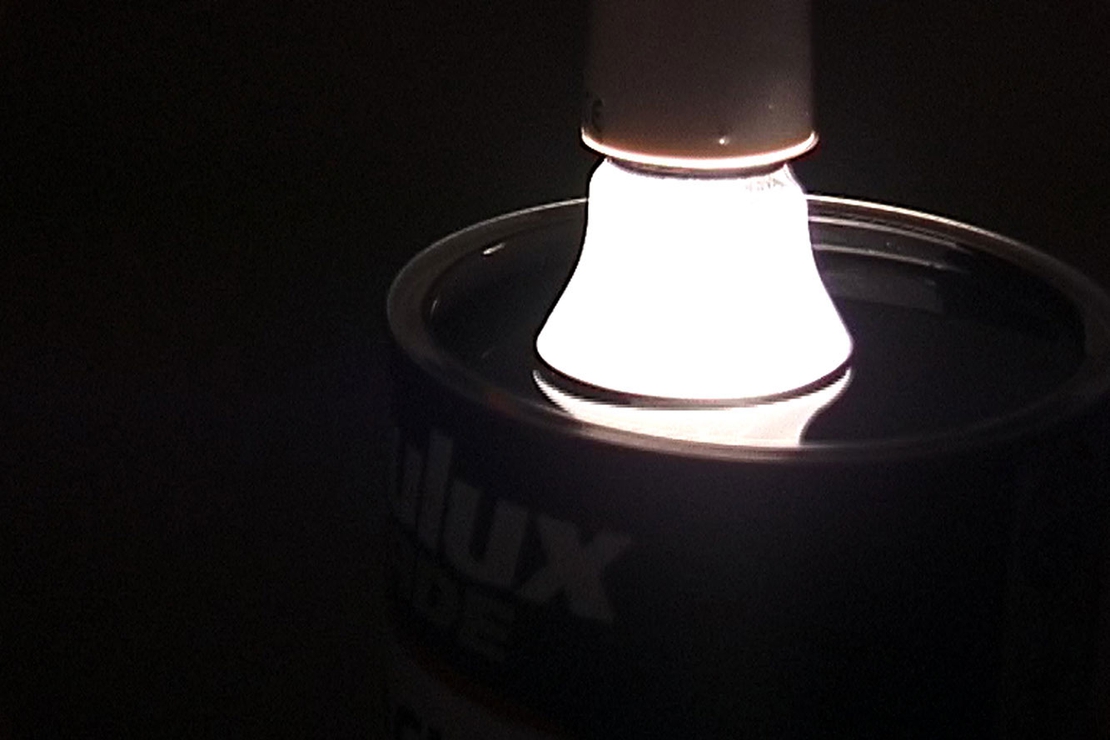 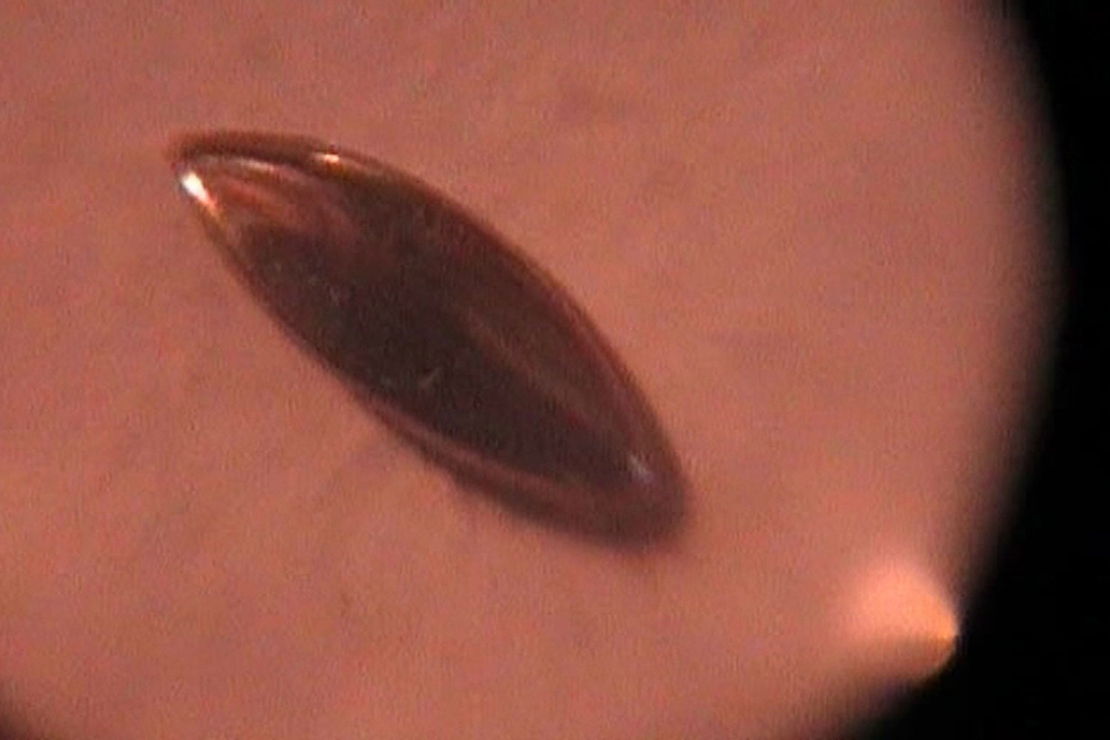 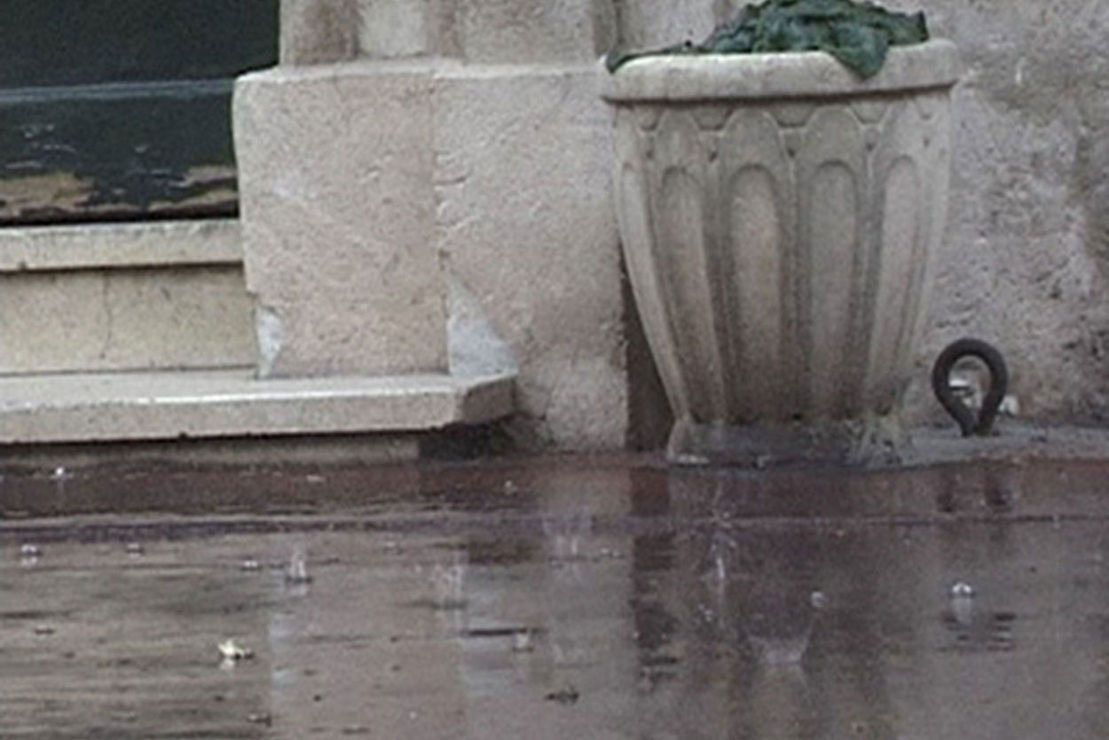 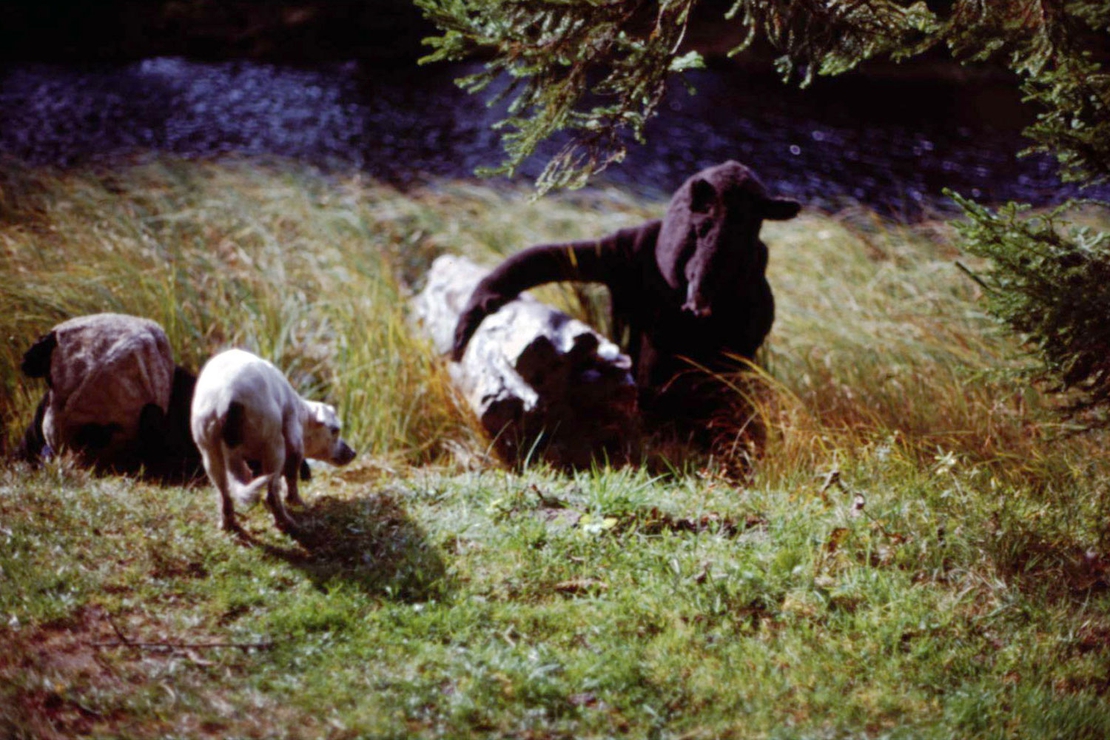 A Bluebird in My Heart

As part of HIFA 2010, at the National Gallery of Zimbabwe, V22 presented an exhibition of international Film and Video art. Curated by Zimbabwean artist Tara Cranswick, the works were chosen for their various qualities of intelligence and lightness of touch in the construction or deconstruction of narrative, expressing something of the complexity of individual and shared perception and offering new dimensions to the context of Africa's rich oral and narrative traditions.

Being a relatively new medium in art, video is freer of art-historical constraint and negative connotation than other art media. Additionally, communication in Africa has been revolutionised by the mobile phone and more recently its video applications, so that video is becoming a widely democratic vehicle for cultural exchange and creative expression. It is common practice now for citizens to gather and informally show each other these small movies.

At a time in Zimbabwe's history when a new form of cultural expression is being tentatively explored, V22 was proud to present an exhibition of exemplary video works by a range of artists from around the world.

The National Gallery of Zimbabwe