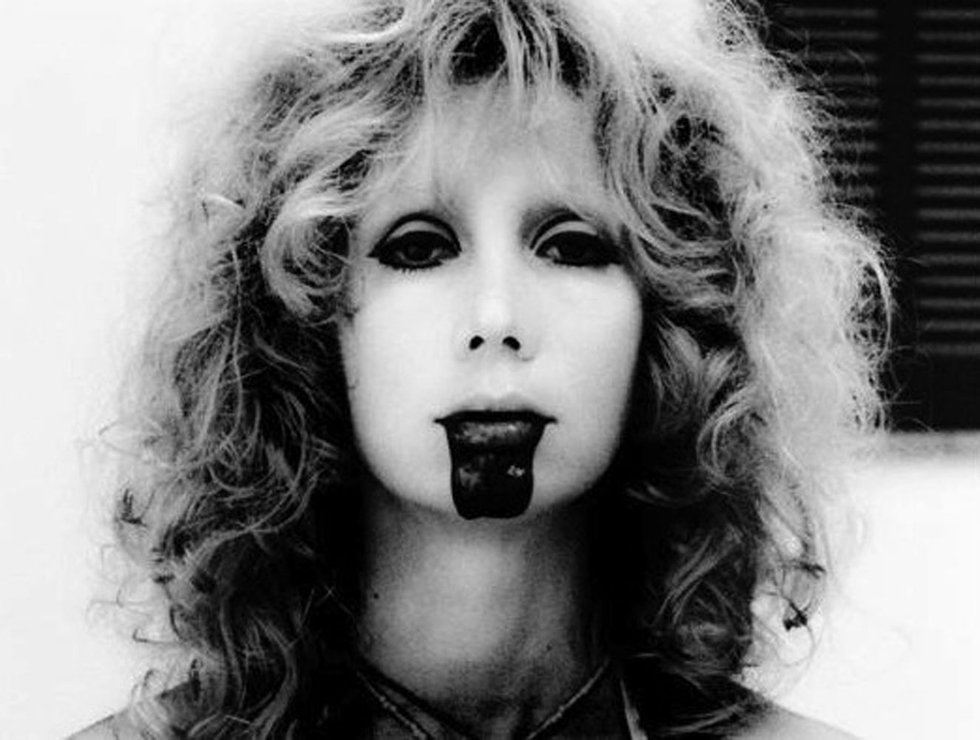 The Brazilian production company Belair, ironically named after a district in Los Angeles near Hollywood, produced several unusual and often experimental films in the 1970s, many of which were banned under the dictatorship. Documentary film Belair (2011), directed by Noa Bressane and Bruno Safadi, unfolds the eventful story of Brazilian counterculture at that time. Noa Bressane’s Father Julio Bressane, one of the founders of Belair, watches his old films and provides a commentary with still-living actors and crewmembers in a cinema in Buenos Aires. The archive footage reflects the mood of the era, with passionate and heated discussions about politics, nationalism, art and film.