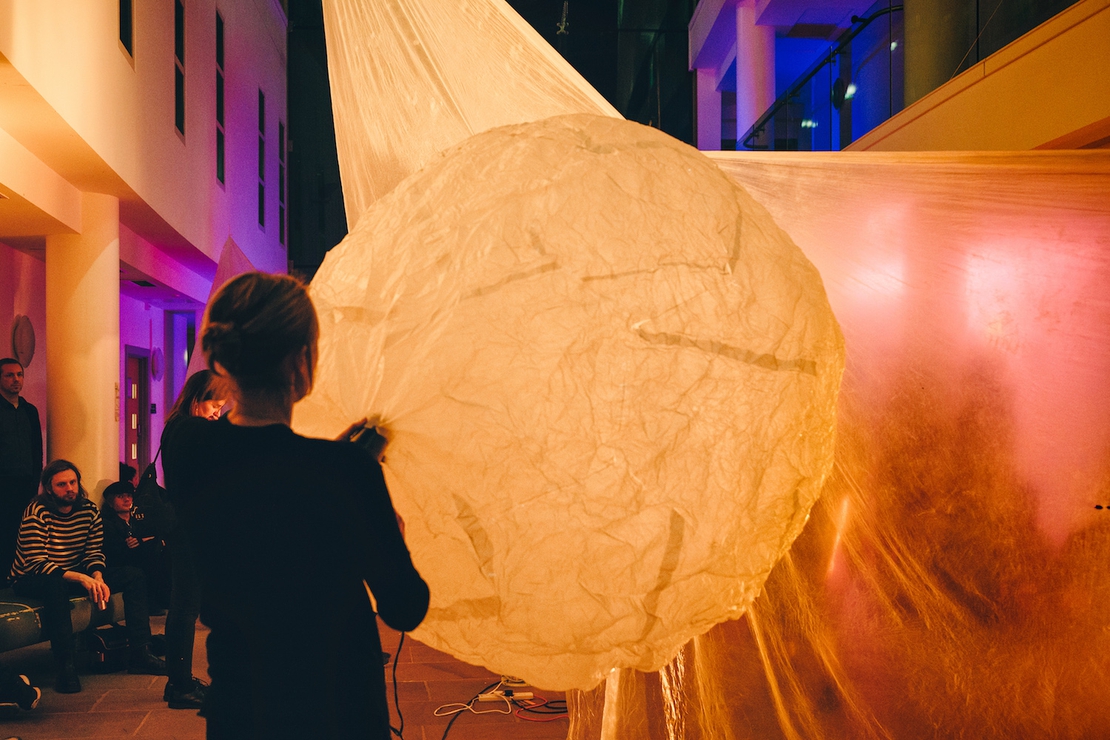 Apologies in Advance celebrates its 10th edition by returning to V22 Summer Club. Throughout the afternoon, performance collective Katz Mulk will present an open rehearsal followed by a performance.

Anyone under the age of 16 years must be accompanied by an adult.

Founded in 2016, Apologies in Advance is a platform for artists presenting work in progress performances.