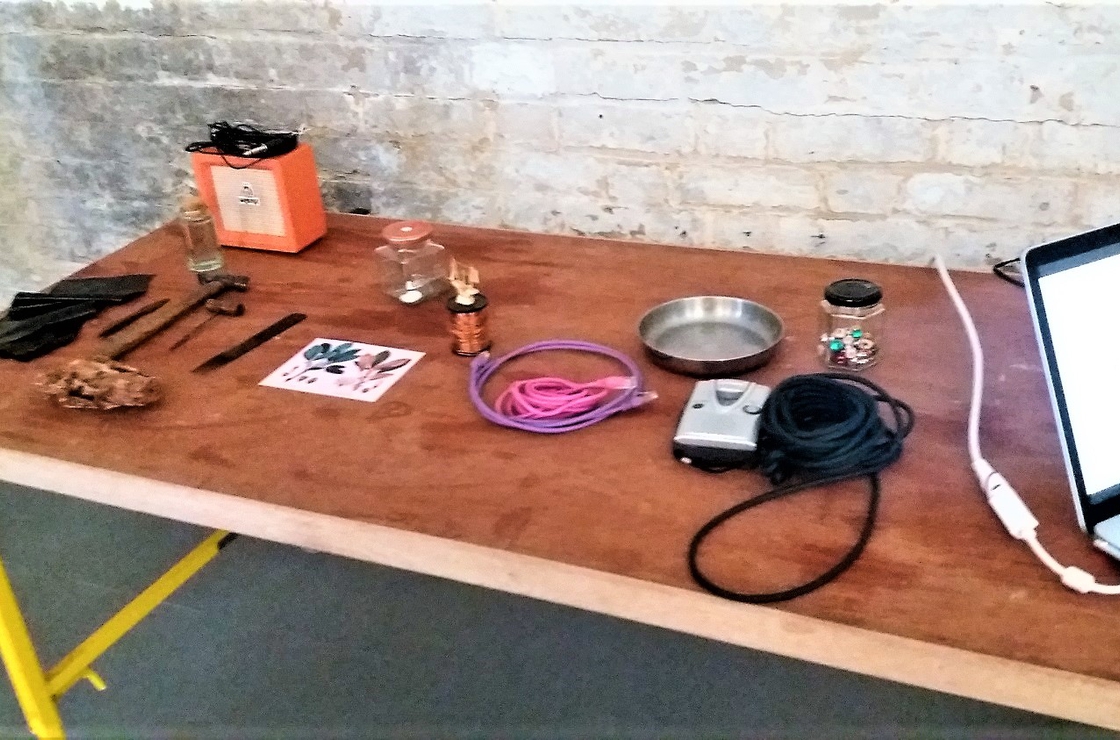 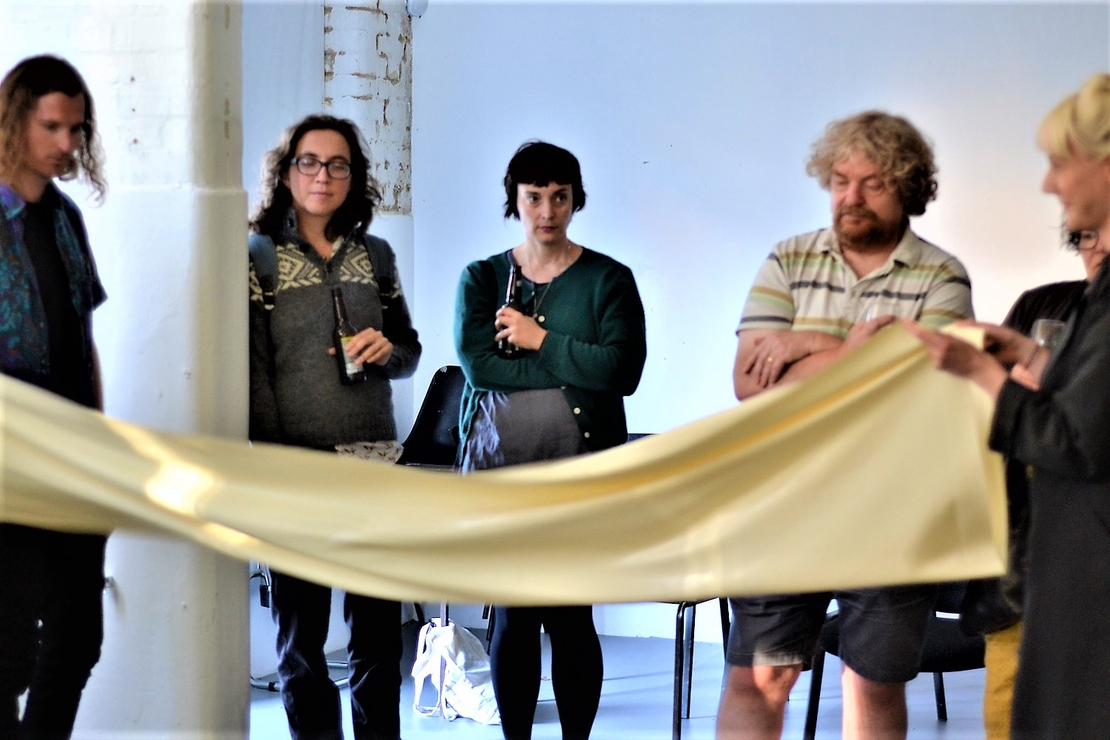 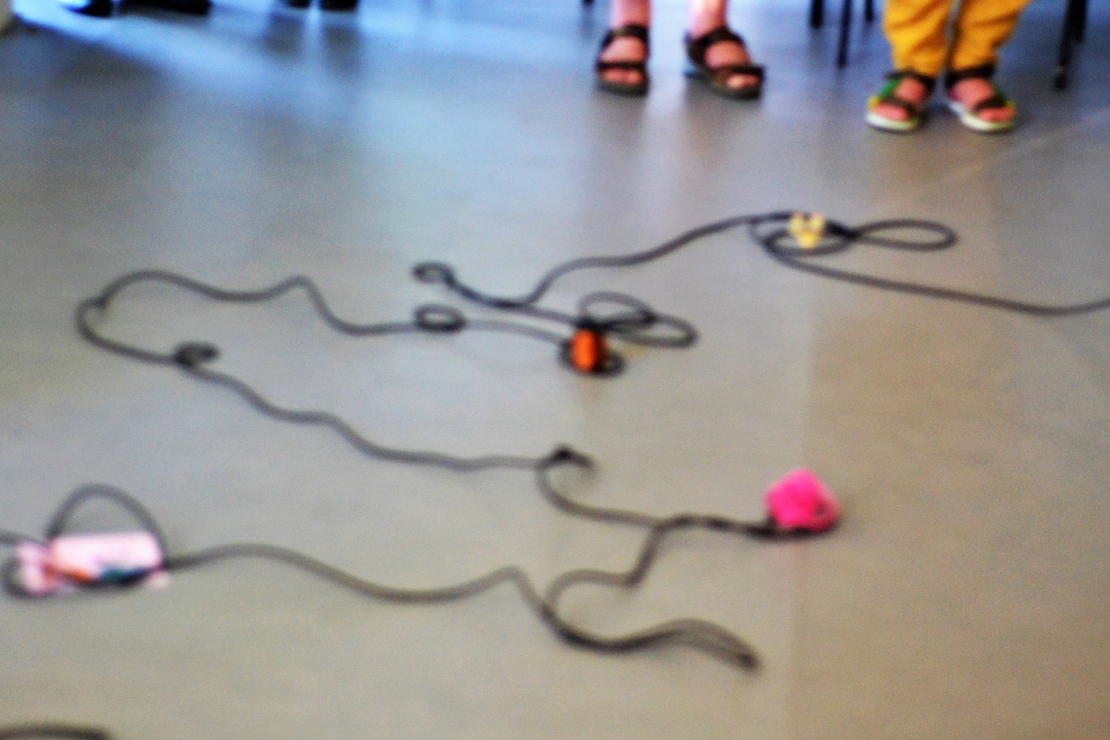 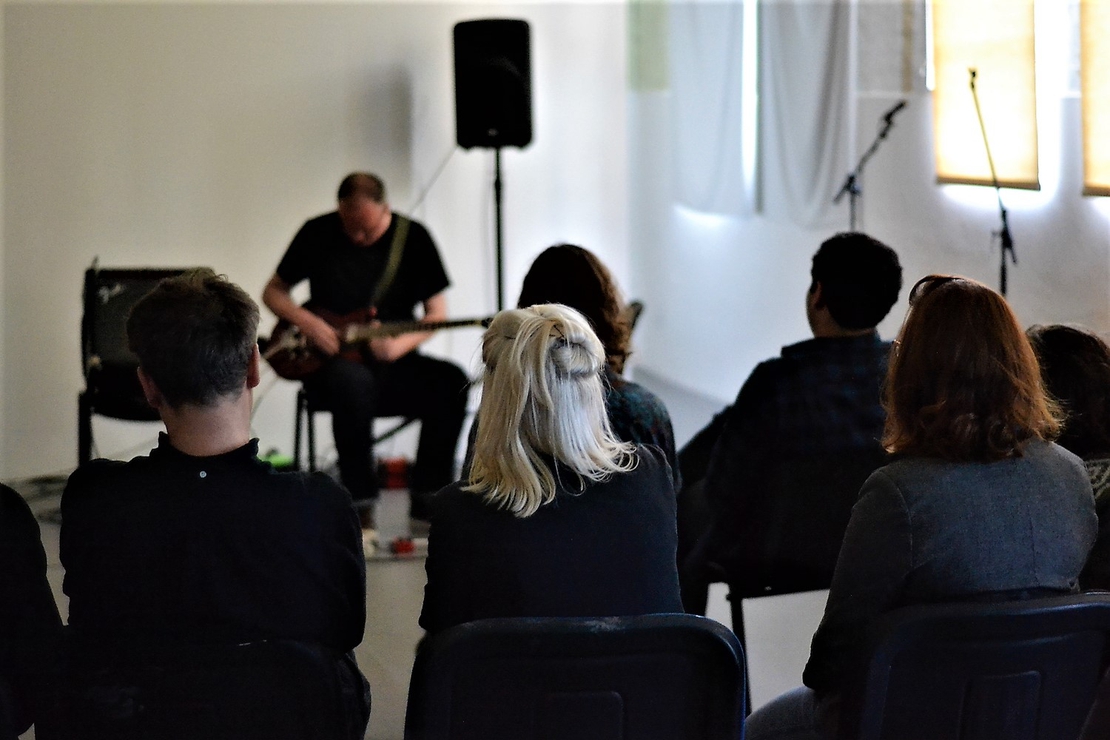 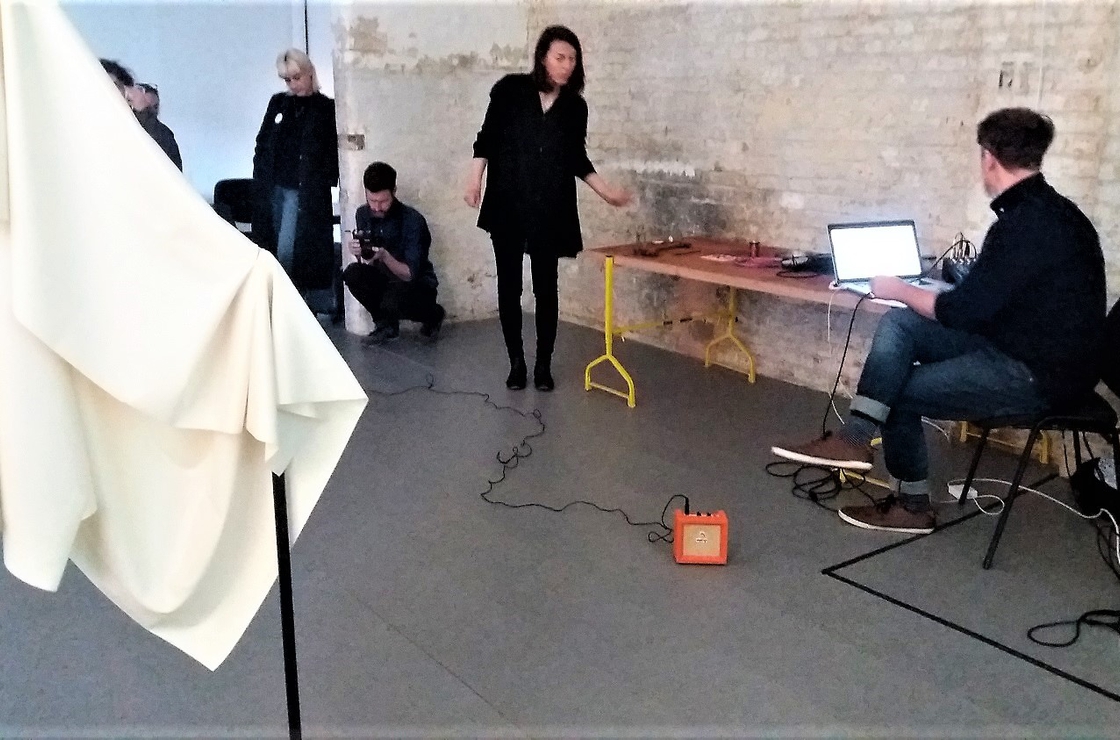 Apologies in Advance presents its seventh edition of an on-going platform for artists presenting work in progress performances.

Matterlurgy is a collaboration between artists Helena Hunter and Mark Peter Wright. Their interests reside in the discreet entanglements of technologies, humans and nonhumans, and how such relations are co-constructed and performed. They work across installation, performance, sound and site and have presented work at Ambika P3, Arts Catalyst, ICA, mima (UK), HIAP (Finland) and Bòlit Contemporary Arts Centre (Spain).

James Torrance is an audio engineer and occasional radio producer, often found dabbling in the more confused corners of sound art and non-music. He has spent a number of years documenting sounds from London’s modernist housing estates and regularly collaborates with artists and film-makers. Amongst other meanderings, his current solo work presents a bricolage of found sound, phonography and hörspiele oddities.

Phil Julian is a UK based composer and improviser active since the late 1990’s principally working with modular electronic devices and computers. Releases have appeared on labels including Entr'acte, Harbinger Sound and The Tapeworm with regular solo and collaborative live performances in the UK and Europe.

The performance for "Apologies In Advance" will be a piece for live electronics and electric guitar.