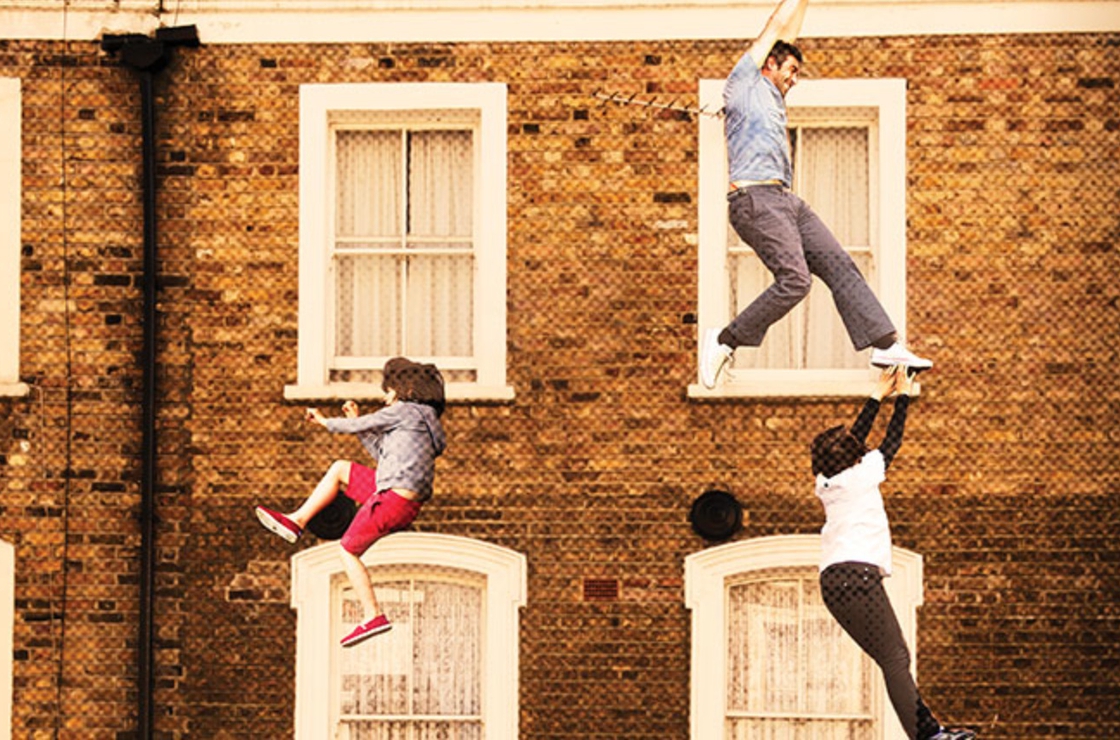 As part of a wider, Barbican cross-arts offsite programme during summer 2013, Erlich’s installation will be accompanied by talks, workshops and live performances, exploring themes related to the project, including perception,  architecture, history and urbanism.

'Dalston Now', a film that looks at the ephemeral aspects of an area in regeneration from filmmaker Anna Fernandez de Paco will also be screened on the Basement Floor of the V22 studio building through out the day.

Tour: 3pm, Tara Cranswick, Director of V22, leads a tour of the building

For more information about this event go to: Barbican - V22 Dalston Open Building