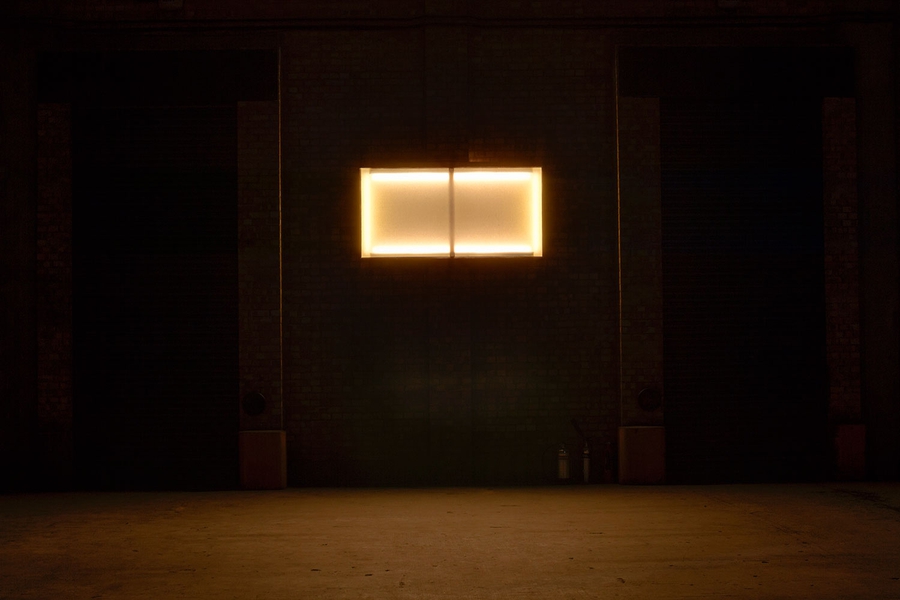 Minae Kim
Behind the Scene

Born 1981 in South Korea, Minae Kim graduated with an MA in Sculpture from the Royal College of Art, London in 2011. Kim currently lives and works in London and has shown work in Bloomberg New Contemporaries at the ICA and Future's Future's Future at the Korean Cultural Centre, London. She is represented by HADA contemporary, London.