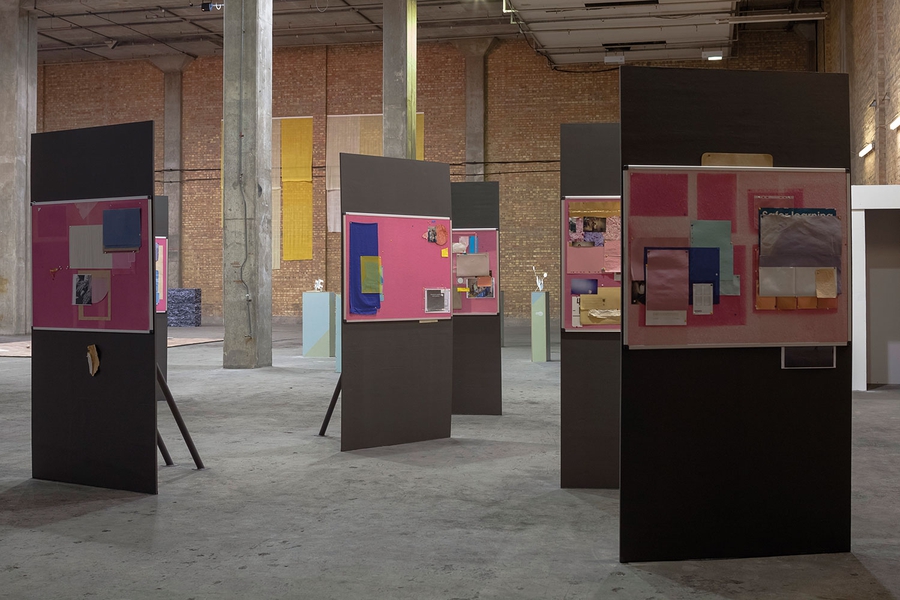 Johann Arens
For Your Eyes Only

Born in 1981 Aachen Germany, Johann Arens is based between London and Amsterdam. He graduated from the Gerrit Rietveld Academy in Amsterdam in 2006 and received his MFA from Goldsmiths, University of London in 2011. Arens has exhibited at Tate Modern, London and the Institute of Continuation, Stockholm, and was featured in ICA's Bloomberg New Contemporaries exhibition in 2011. 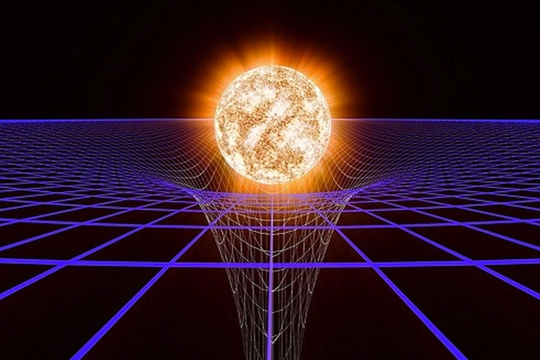